Infants who continuously received cow’s milk formula had a smaller risk for developing cow’s milk allergy compared with infants who discontinued this formula early on, according to a study. The researchers noted in The Journal of Allergy and Clinical Immunology: In Practice that breastfed infants whose diets are supplemented early with cow’s milk formula (CMF) have a greater risk for cow’s milk allergy, although little is known about the association between the timing of CMF discontinuation and allergy development.

“In Japan, neonates and their mothers usually remain in maternity hospitals for 1 week after birth, during which a proportion of neonates are given cow’s milk formula if required,” study author Tetsuhiro Sakihara, MD, of the department of pediatrics at Heartlife Hospital in Okinawa, told Healio. “Due to general recommendations for exclusive breastfeeding, CMF ingestion is frequently discontinued after hospital discharge. Some of these infants have an elevated risk for developing cow’s milk allergy with the introduction of baby food containing cow’s milk protein or the reintroduction of CMF.

“This study aimed to elucidate the relationship between the timing of CMF discontinuation and cow’s milk allergy development in infants who received CMF in the early days of life,” Sakihara added. This subgroup analysis of the randomized controlled SPADE trial included 431 infants at four Japanese hospitals who ingested CMF in the first 3 days of life and underwent skin prick tests and oral food challenge at 6 months of age.

Reasons for discontinuing CMF ingestion included the infant’s refusal, the mother’s desire to resume breastfeeding, the end of the designated ingestion period and constipation. The development of suspected cow’s milk allergy symptoms was not cited as a cause for any discontinuation of CMF ingestion.

The researchers concluded that there may be an association between continuous CMF ingestion during the first month of life and less risk for cow’s milk allergy development, with daily ingestion of CMF between the first and second months preventing the development of cow’s milk allergy, although they added that further analysis is necessary for verification.“Our data were observational, and the participants were not randomly assigned to the discontinued groups,” said Sakihara. “Further randomized controlled trials are therefore needed to determine the relationship between the timing of CMF discontinuation and cow’s milk allergy development.” 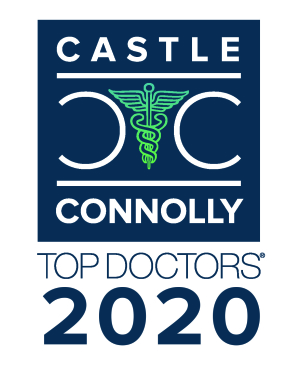